Guernsey was the first jurisdiction to introduce an image register, the first of its kind in the world.  This legislation enables a person, a joint personality, a group, a legal entity or even a fictional character to have their personality registered.  Since its introduction in 2012 it has received over thirty applications.

The Balliwick of Guernsey has introduced this register based on expert’s arguments that current trademark and intellectual property laws do not go far enough to protect a person’s personal image from commercial exploitation.  If a famous personality is registered and does not agree with a way in which their image is being used then they would be able to apply for a worldwide injunction via the Guernsey courts.  It would also offer protection from beyond the grave.  Companies generate large profits from using the name, mannerisms and images of celebrities who are no longer with us such as Elvis Presley or Michael Jackson. 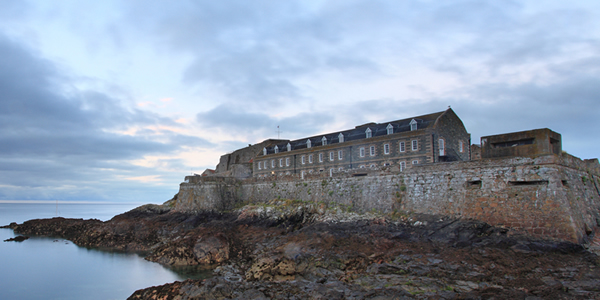 There are two stages to the registration via Guernsey, first the personality must be registered it is then possible to register any image rights associated with that personality.

It provides protection of a variety of image rights associated with the personality including expressions, gestures, catchphrases and photographs.

The register has been met with some controversy, some saying that it is just a money making scheme envisioned by Guernsey and others arguing that it provides a weapon that will empower the rich to censor information from the public.

As this legislation is still young it remains to be seen the impact that it will have on other jurisdictions.