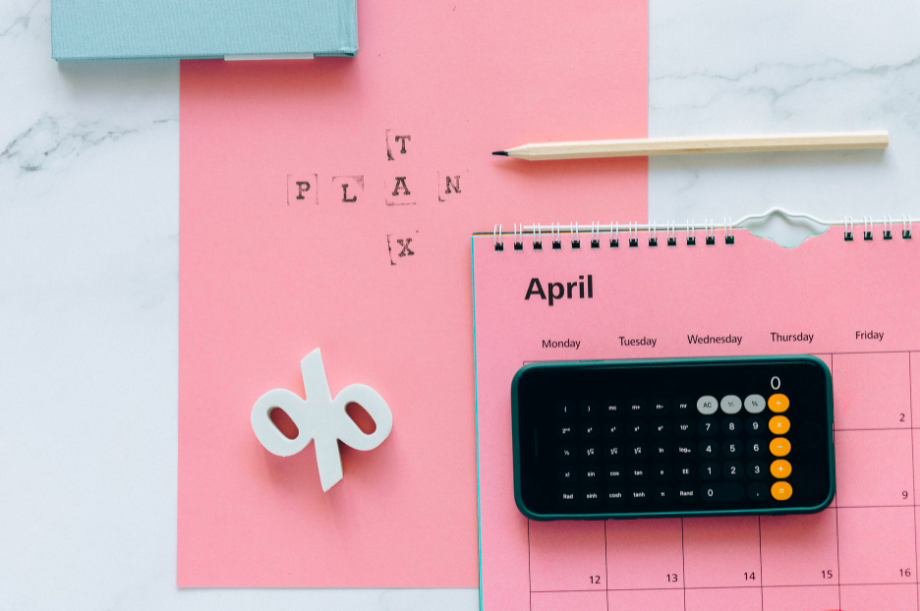 On the 13 August 2021 The Swiss tax authority agreed that Indian residents that receive dividends from Swiss companies will only be liable to 5% withholding tax as opposed to 10%.  This preferential rate is reliant on the Indian tax authority introducing the same.

The existing treaty from 1994 between India and Switzerland had the agreed rate of 10%.  However, India has since entered into various agreements with other countries such as Lithuania whereby the withholding tax is 5%.  As India now has this agreed rate with OECD member countries Switzerland has enacted a subsequent clause in order to lower the existing rate to match this.

As this clause was already in existence refunds can now be claimed on retrospective dividends going back as far as 5 July 2018.