Kenya has finally enacted a double taxation avoidance agreement that was first agreed upon with Mauritius in May 2012.  It is hoped that this will boost cross border investment by protecting investors from both direct and indirect double taxation. 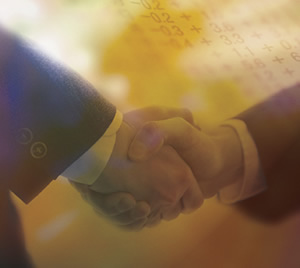 The treaty allows firms registered in the two countries to pay taxes only in one.   This is of particular interest to companies registered in Mauritius who are seeking to invest as they not only avoid double taxation, but can benefit from Mauritius’s lower taxes.

This also means that;

This agreement will apply to payments after January 2015.